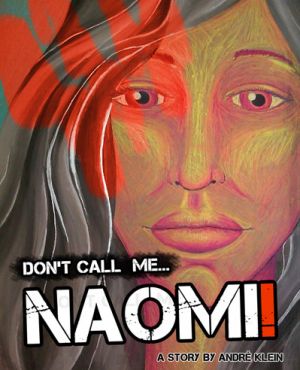 She’s a housewife and mother like any other, except that she carries a gun for her government and is part of an elaborate border defense plan.

This story has been inspired by the author’s sojourn and travels in the Middle East, a region steeped in ancient culture, contradiction and conflict and describes an episode in a female soldier’s life struggling with motherhood and house-holding after a mission gone wrong.

“Instead of fisher villages there is only the sea, in place of unbroken settlements: high-rises out of nowhere. The gravel of old roads long ago crushed into desert sand by hooves, feet and tanks: invisible scars under sun burnt tar and the tires of automobiles.”

“that missing part of her, a silhouette drawn in the gasoline of longing and set on fire by a desperate forgetfulness.”